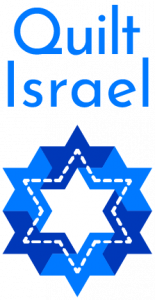 Chuppah for My Daughter’s Wedding 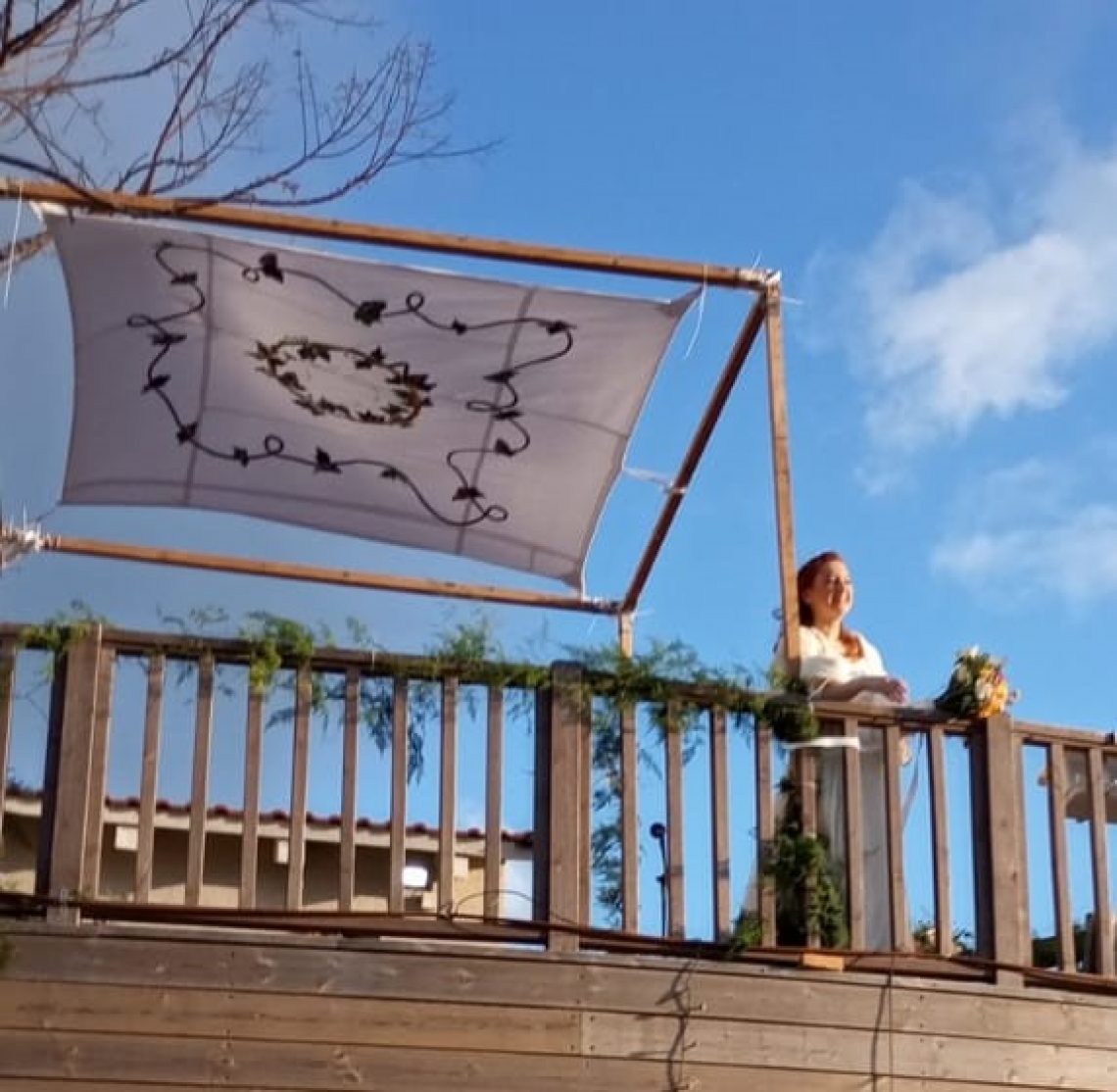 My daughter got married a bit more than a week to an amazing guy. I can’t say enough good things about him. It’s wonderful when you can see your child all grown up and know that they found that person that will accompany them on the road of life. Getting on that road can be a little challenging sometimes.

When the young couple first got engaged, I offered to make them a chuppah for the wedding. I’ve always wanted to, and this seemed like a great opportunity. At first, my daughter said no. She was afraid that our styles would clash and that it might not go with the rest of the wedding decor.

I was a bit hurt but I got over it, and the wedding plans moved on. About a month and a half before the wedding, she changed her mind. I was thrilled. I worked with her fiancee, who is also an artist, on the design. I suggested that we start with a design for the center, and if more time allowed, we could add to it. We came up with a design that worked for both of us, and my daughter chose the colors.

I used some of my own artistic license with the chuppah. I created bias tape for the gold ring and vine so that it would be easier for me to bend and twist. I used the same wash away applique sheets that I used in my dancer to create the leaves and grapes. I then used monofilament thread to sew it all down. The words are hand embroidered in gold thread. Once the center was done, I added the rest of the fabric to make it 2 X 2 meters. I added more vines grapes and leaves the same way that I added them to the center. I went a bit wild with the curves. I added backing and loops, and I was done. I would say that I worked on it seriously for about a week.

During that time, we did our planning. In the background, we heard about the Coronavirus. That crazy horrible thing that was happening in China. We felt badly, but there was little that we could do from Israel.

Then we heard that Italy was also affected. That’s when I started getting really nervous. David, my new son-in-law, is from France. Once the virus hit Italy, I was really nervous that France would be next. People from Italy were being put in a 2 week quarantine as soon as they came into Israel. I was worried that France would be next and that David’s parents may have a problem getting coming in.

Exactly 14 days before the wedding, everyone that came to Israel from France was to be put into quarantine. There was no time to do anything about it. David’s parents were going to miss the wedding. I wasn’t sure what we were going to do. Do we have the wedding without them? The amazing people that they are, they said to move forward and that they would celebrate from afar. I don’t know if I would have been that understanding.

David’s Rabbi from France was also supposed to come in to marry them. The couple asked Rav Tzachi Lehman if he could marry them instead. He said yes, and I can’t thank him enough. He was with us through it all. His calm demeanor and knowledge were just what we needed. He is truly an amazing person.

All of a sudden, the Ministry of Health put limitations for gatherings to up to 100 people. We scrambled to uninvite a bunch of people. Everyone was really gracious about it. We were only going to have close family and the Shira and David’s friends. I wanted to make sure that the people that would make them the most happy would be there. Our friends and more distant relatives totally understood.

Then we got the news that only 10 people could be in the same room together, with each person being 2 meters apart. That’s when I really freaked. I wasn’t sure that we were going to be able to have a wedding at all. What we heard on the news wasn’t clear. A minyan is needed for the ceremony. That’s 10 men. There would be no room for my daughter, let alone myself.

After more information came in, we realized that we could have the wedding. That we could have groups of 10 people outside, in a very open area. I figured that we just have a simple backyard wedding. That’s when I got a call from my amazing neighbors, Moledet and Itay Puni. They have a very large deck that faces the street. It was perfect. We could have the wedding on the deck, looking over the mountains, and friends and family could look up from below and see the whole ceremony.

I really want to thank everyone who came and everyone that was not able to come and who instead joined us on Zoom and Facebook Live. Many of our neighbors came out, standing in separate groups, to sing with us and make us all happy. It was incredible.

Being able to share the wedding virtually with David’s family in France and America, as well as Shira’s grandfather and cousins that could not be there because of the virus, was really something. Technology has been able to keep us all together through trying times. If you would like to see the wedding as well, it’s still on Facebook https://www.facebook.com/rena.reich/videos/10158429506634203/

The ceremony was beautiful and very meaningful. I was very happy to see the chuppah that I made over this amazing couple. They were able to handle everything that was thrown at them and still be able to roll with all the punches that life threw at them with grace.

I wish them many happy years together!

We’re back! What an amazing trip!

So much information! I need to write it all down! These last three weeks have been so incredible and insane. I can’t believe that we 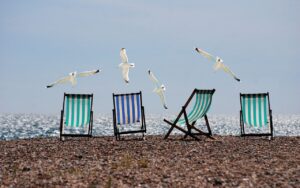 Quilt Israel is Going on Vacation

Hello, my friends! I have some good news and some bad news. The good news is that there is relative quiet in Israel and Covid

Things That Make Me Happy

© 2020 All Rights Reserved to Quilt Israel

Skip to content
We use cookies to ensure that we give you the best experience on our website. If you continue to use this site we will assume that you are happy with it.Ok